Defender has been around for quite a long time now. But refreshes and upgrades have kept the sales up. But even the present SUV is pretty capable off and on the road, but more significantly off it. That's not to say it ain't good on the road. Its pretty decent. Ruggedness was something the defender always flaunted, and it looks the part too. So, when LR said it would release a new defender concept at the Frankfurt motor show, many wondered whether it would continue with the same ruggedness or go in the footsteps of modern day softroaders. But hey, look what LR came up with. Two stylish new concepts which great and had a wide audience at the motor show. One is a station wagon version with a fixed roof and what seems like four doors. The other is a yellow open top 2-seater. On the second day  of the event, LR even released a Red Cross Colors version.


Land Rover design boss Gerry McGovern told us a vehicle with approximately this look can fit over pretty much any mechanical base. The idea of showing these different DC100 versions is to prove a next-gen Defender must be ‘configurable'. In other words, according to how the buyer specs the option boxes, it could be an emergency vehicle, a farmers' transport (though without the 21-inch wheels, obviously), or a weekend toy.


The DC100 has a 2.0-litre diesel engine. The Sport has a turbo petrol. That makes it the first petrol Defender for years. But then, it's the first sporty defender! 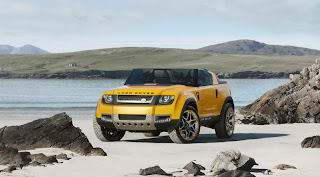 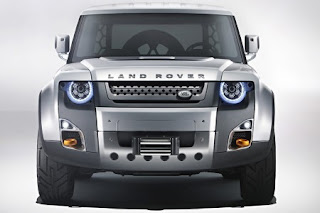 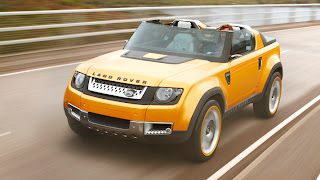 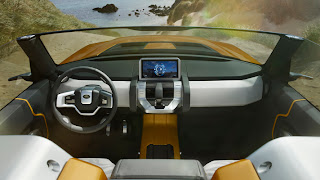 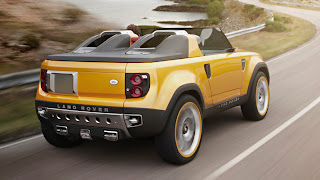 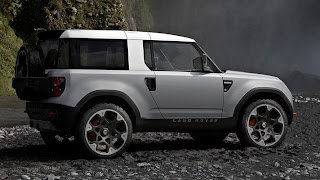 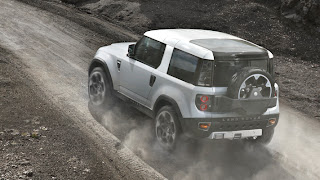 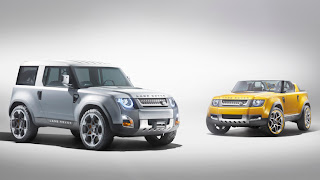 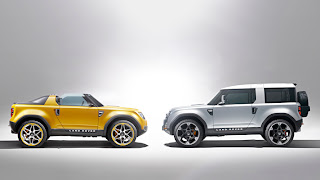 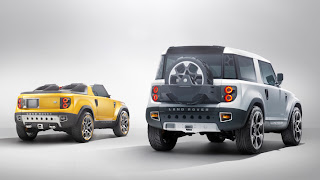 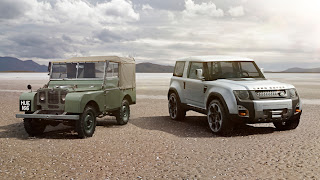 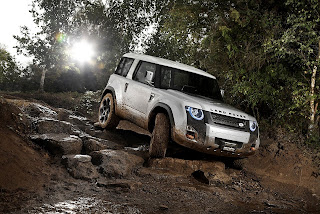 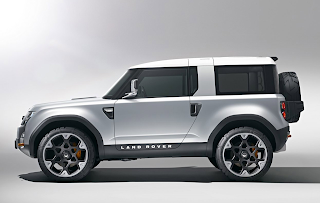 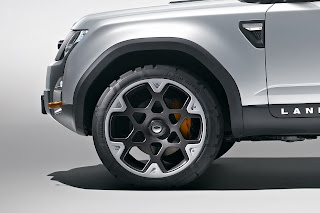 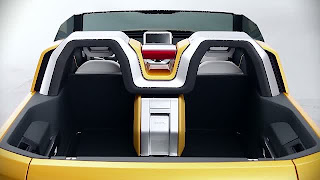 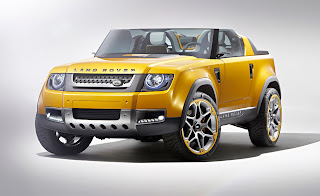 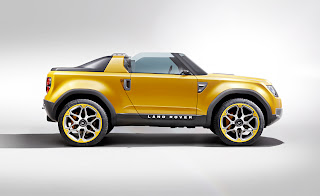 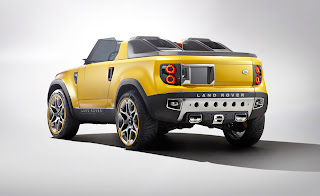 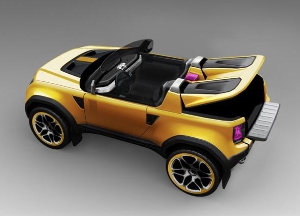 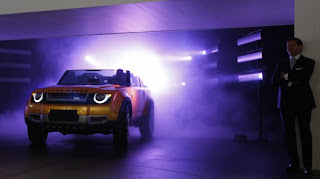